Dents and Scratches: How Can PDR Fix Your Vehicle? 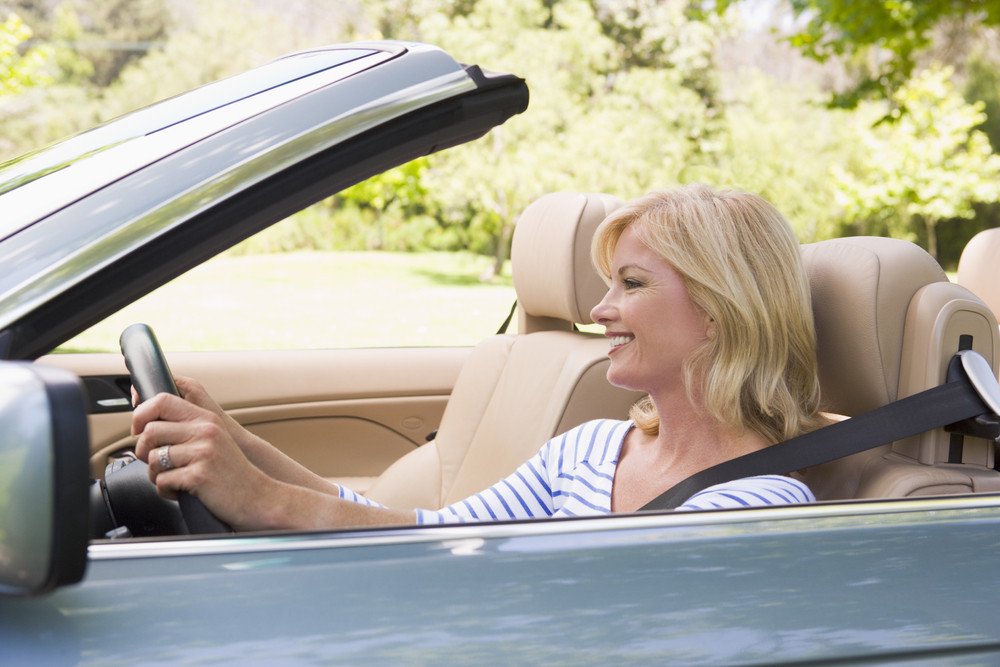 What Is Paintless Dent Repair?

PDR is a type of dent removal that doesn’t require sanding, painting or other invasive repairs. It’s often used to remove dents and hail damage of varying sizes. This repair is a popular choice because it’s less expensive and time-consuming than traditional dent removal methods. Car owners can use this method to repair up to 90% of car dents, according to Love to Know.

How Does PDR Work?

PDR uses special tools to push and pull the dent from the inside of your car’s panel. The technician will start by finding the best access point to get at the underside of the dent. They will then insert the tools and work to slowly push and massage out the dent, which ensures the damage is fully removed by the end of the repair.

When you take your car in for PDR dent removal, you won’t have to worry about repainting lowering its value. Paintless dent repair is less likely to cause damage to your car’s paint job. It’s hard to match the integrity and perfection of the original factory paint job, so you want to avoid traditional repairs that could make your car look worse. Since PDR doesn’t need repainting, it’s definitely the more cost-effective and faster method that also restores the vehicle’s worth.

One of the most common reasons to use PDR is to remove hail damage. Hail can cause dents to form in your car’s body, all on top of the roof, hood and trunk. Often, auto body shops suggest expensive replacement panels rather than filling in and repainting the damage. These dents are often small, but they can be numerous. Paintless dent repair is an effective way to remove hail damage without causing any damage to your car’s paint job.

If you have large or small dents on your car, you don’t have to drive around like that. Let the professionals at Dent Shop quickly repair those dents with PDR dent removal. We’re here to help you get your car back to looking its best. Contact us today for a free estimate.