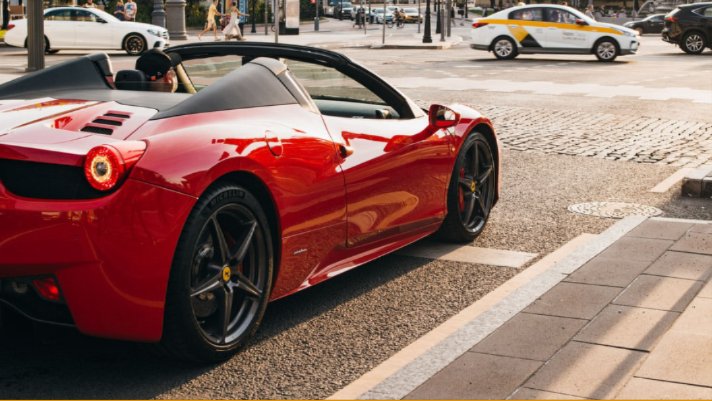 If you own a vehicle, needing repairs is an inevitability. That said, some problems are easier (and cheaper) to fix than others. In many cases a simple dent, whether caused by a fender bender or a hailstorm, can be repaired without much fuss. However, you’ll still need to work with a professional to ensure superior results.

Generally, there are two acceptable ways to perform car dent repair. Traditionally, a process involving sanding, filling, bonding and painting was used to fill in the dented area. In recent years, paintless dent repair has become the preferred repair method to use. But what are the differences between these two techniques? And how do you know which is most appropriate for your situation? In today’s post, we’ll delve into these two options to provide guidance on choosing the most appropriate method when your car or truck needs some TLC to fix that dent.

For conventional repair methods, dents often need to be pounded out of a vehicle body in order to lessen the damage or depth of the dent. Once the dents are pounded out as much as possible, the area is then grinded and sanded to prep for the fillers. After applying bondo and other filler layers, the area is then painted, then painted again with the closest match to the existing auto body.

This type of dent removal requires an immense amount of labor and more supplies, which makes it an expensive choice overall. A pricier repair method can mean customers are paying more out-of-pocket for repairs. Many vehicle owners used to opt-out of having these repairs performed due to the lack of affordability. These days, traditional repairs are still a necessity for major damages or minor dents with paint damage – but there’s a much more effective method recommended by professionals.

Paintless dent repair (PDR) is used to address many of the most common aesthetic issues for cars. With this method, specialized tools are used to manipulate the damaged metal of the vehicle and reshape the area so it looks as good as new. There’s no need for bonding, sanding or repainting. It’s generally a quicker and much more cost-effective option, which is why it’s typically covered by insurance policies. Not all dents can be repaired using PDR (for instance, when metal has been stretched out too or the paint has been scratched or chipped) but experts estimate that 80% to 90% of all dents can be repaired using paintless dent removal.

In the end, car owners don’t usually have a difficult choice to make here. PDR is clearly the fastest, most affordable and most effective option for dent removal. However, there are certain situations involving more extensive damages that still may require the use of traditional dent repair. This determination should be left up to the professionals, as trying to DIY your dent repairs can exacerbate these issues and cost more to fix in the long run.

In most cases with minor dents, your auto body repair technician will recommend paintless dent repair. But knowing the differences between these two techniques and when they’re commonly used can help you to discern your best option depending on the extent of the damage. To learn more about PDR or to schedule an assessment for your vehicle, please contact us today.