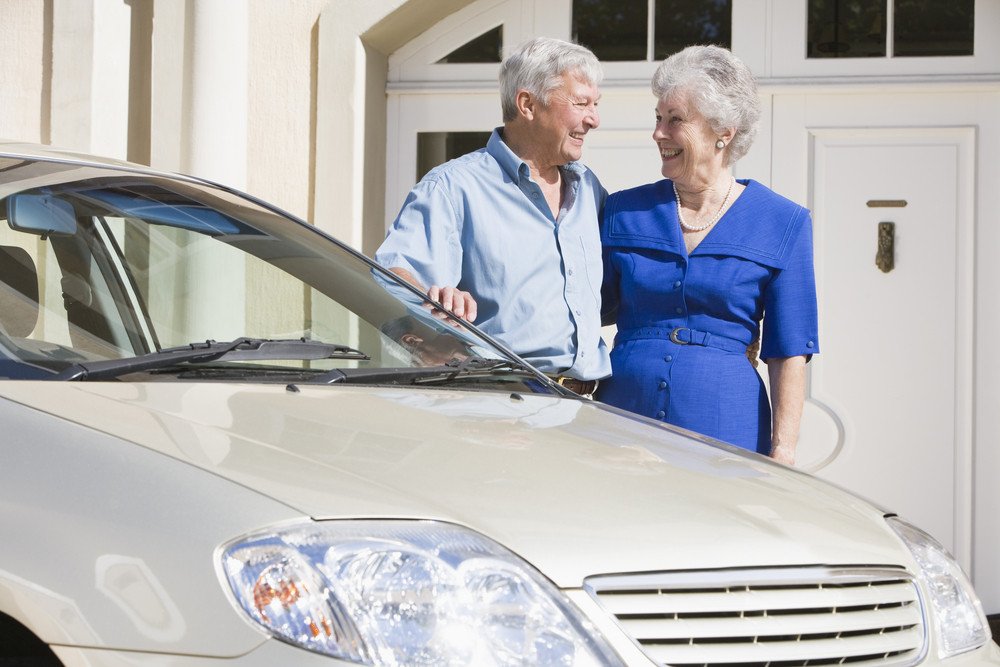 Discovering significant hail damage on your vehicle after a hailstorm can be stressful and frustrating. What are you supposed to do about all those unattractive dents marking up the body of your vehicle? Luckily, autobody experts have stated that 80% to 90% of dings and dents have the potential to be repaired using a technique known as paintless dent repair (PDR). But what exactly is paintless dent removal? Continue reading to get the most common facts and answers for paintless dent removal questions.

Paintless dent repair, also known as paintless dent removal, is exactly what the name suggests. It is a dent repair process that removes dents and dings out of the body of a vehicle without altering, harming or removing the paint. Specialized tools are carefully used to massage dents out from the back of body panels, meaning the structure of the dented panel goes back to its pre-damaged condition.

Are There Benefits to Using PDR?

Yes, there are many advantages to choosing PDR! One of the best benefits is maintaining the quality of your vehicle by preserving its original prime condition and value. Paintless dent removal is a dent repair method that brings your vehicle closest to the condition it was in before the dent ever happened. No primers, fillers, bondo or grinding are used to mar the condition of a vehicle’s paint or go over the dent. That also means you won’t have any problems with paint shrinkage, paint fading or bubbling, or filler issues like traditional dent repairs cause. Paintless dent repair is fast, costs less than traditional methods and maintains vehicle value, which is why it’s the preferred repair method.

Will Dents Come Back?

Dents do not come with paintless dent repair. PDR ensures all the hail damage dents on a vehicle that get repaired are 100% gone. Deeper dents can be more difficult to repair, but even then, they will not pop back out after repairs are completed. PDR specialists will inspect your vehicle and let you know what you can expect beforehand as to whether or not your car’s dents can be fully removed by PDR.

Can PDR Be Used to Fix All Vehicle Dents?

No, not every dent can be fixed using PDR. If there is any paint damage, PDR becomes unusable because this method only fixes cars with paint intact. Other determining factors for dents that can be fixed include the location and the depth, for example, larger dents are fixable if they aren’t too deep. Dents that are tiny but extremely deep tend to stretch the metal too far, making it impossible to use PDR. Some areas, including the quarter panel opening lips, edges of panels, or heavily braced hoods, are in bad locations that cannot be fixed.

To determine if your hail damage dents can be fixed using PDR, contact a shop that specializes in the service. They will also be able to fully inspect the dents on your vehicle and let you know if they can help. For a free hail damage repair estimate, contact Dent Shop today.