The Types Of Dents Your Car Might Need Removed 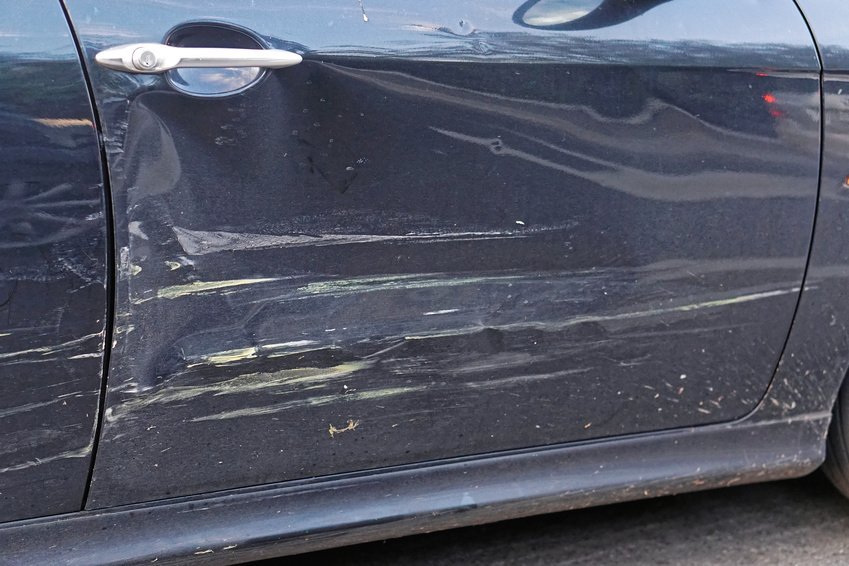 Maybe you’ve been through a bad hail storm recently or you got into a small fender bender on the way home from work. Regardless of the cause, dents in your car can be irritating and unsightly. Here are the different types of dents your car can have, and some things you can do about each type of dent.